One of our guilty pleasures is The Voice, a singing competition where four celebrity judges blindly listen to singers’ voices then make a selection for their teams. There are a bevy of undeniably great voices, then there are the rare artists who step on stage and bare their souls. The instant JoshHalverson started singing “Forever Young”, we were hooked. There was something deeper to this artist than an amazing voice, and we wanted to know about the journey that led up to his new album, Year of the Thunderbird. 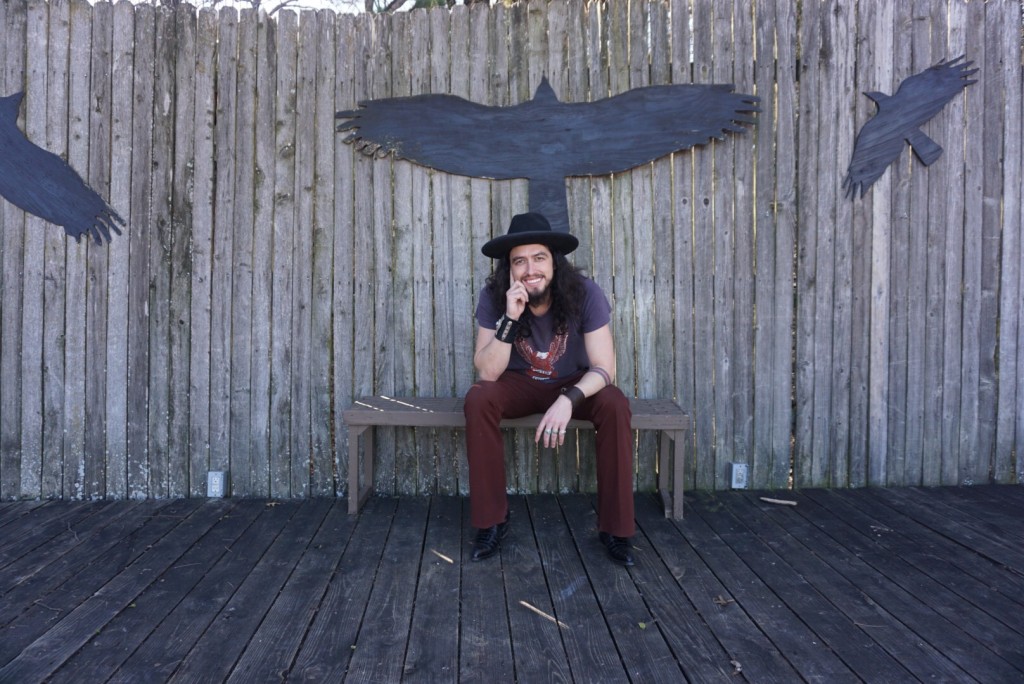 Congratulations on your success with The Voice! We were blown away by your blind audition. How did you calm your nerves before such a big moment?
Thank you! The blind audition was one of the most high-pressure performances I have ever been a part of. It may sound redundant, but reminding myself to breathe was one of the most effective techniques for calming my nerves. With that being said, the real adrenaline didn’t kick in until I took that first step on the stage.
We love that your journey was inspired by Al Green’s transparency on stage. We think everyone longs for that big “Aha!” moment while figuring out what they want to do. What felt different for you in that moment? Would you say your journey started then, or during the moments leading up to it?
I’ve always had a special love for music, ever since I begged my parents for piano lessons at the age of five. When I was a teenager, I became distracted from that love of music and wanted to be outside and not practice. So in a way, Al Green reminded me of my inner child’s love of music, but also showed me the release that is given when you lay your heart and soul on the table for the audience to see. As a young man, it was a release through transparency that I desperately needed. 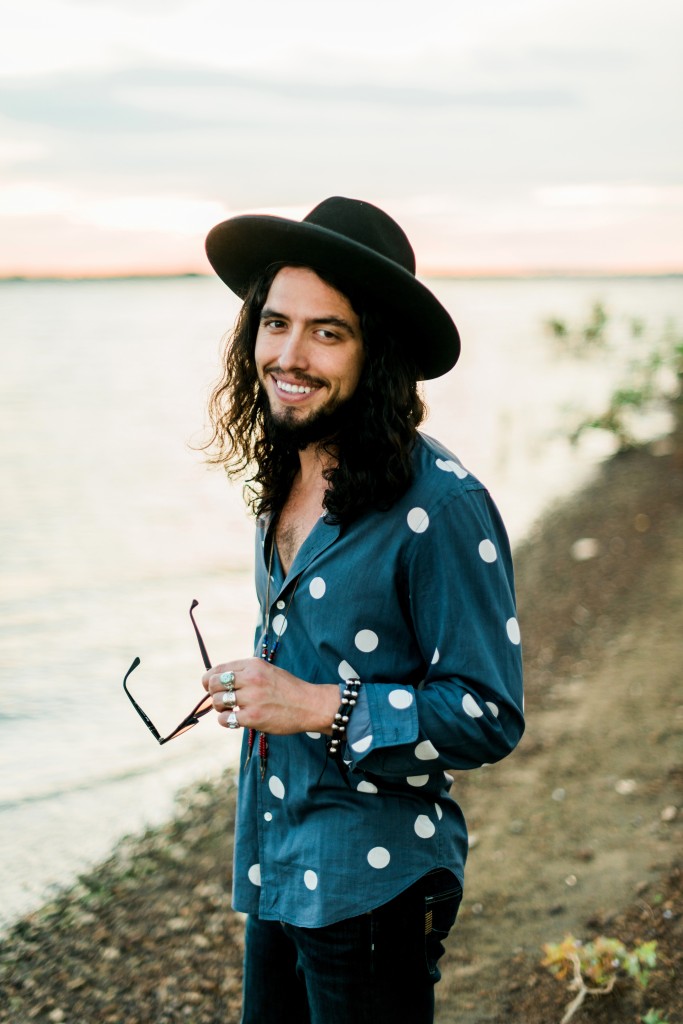 What would you consider the biggest low of your journey?
That epiphany to play music took place, and within three months I had written my first song. This country boy was on a roll! Haha! So I packed my bags and headed to Hollywood. By this time, I had written an album, started playing little house concerts, and acquired a very ambitious manager. Soon after, I released my first record, and instantly was playing at places like The Troubadour, The Viper Room, and Knitting Factory. People were really liking it, but that success can be pretty hard on an individual who is inexperienced in the world. Especially when you’re in a bar every night of the week. I slowly began to lose my focus and direction with every show I played and every drink I consumed. I think in order to respect your individuality, you must appreciate your individuality. With that being said, the lowest parts of my journey were the moments I lost myself.
How would you define the highs of your journey?
I think as I grow, I’ve learned to not put so much pressure on the highs and lows. Not that I’m trying to desensitize myself from appreciating these moments; I just know who I am and what it is I love to do. Music has a special way of breaking down the walls of the listener, getting them to feel, and re-sensitizing them to their inner child. So I guess my greatest highs are in my art. They are the songs in my mind, the sounds of my heart, and a great release for me as much as it is for the listener. In everything I do, I will always try to be a hard counterbalance of love and positivity to all the hate and negativity. There is no greater high than this.
We love hearing different musical influences in your new album. What does Where Old Meets New mean to you?
I kissed this girl one time, and in the middle of it I opened my eyes. For a split second, it was like we went back in time. She was no longer a girl, but rather this beautiful old woman. That kiss transcended us back to a time our grandparents lived in. A time where love and each other was all we had. That is Where Old Meets New. It was her love that dug me out of the lowest part of my journey and became the highest. She is now my wife, and we have a beautiful little boy named Thunderbird.